An exciting and moving performance that celebrate what it means to be First People—the lifeblood of this country.

A moving acrobatic performance linking people, country and culture, where the unseen bonds between the body and the land become beautifully visible.

Four performers connect with each other physically and spiritually in a display of breathtaking acrobatics scored by avant-garde sound designer Danni Esposito.

Arterial will both excite and move you as the performers celebrate what it means to be First People—the lifeblood of this country. The land its beating heart.

Approx running time: 60mins, no interval
Show warnings: Aboriginal and Torres Strait Islanders are advised that the work contains voices of people who have passed away.

This project received additional support from Creative Victoria and the Australia Council for the Arts. 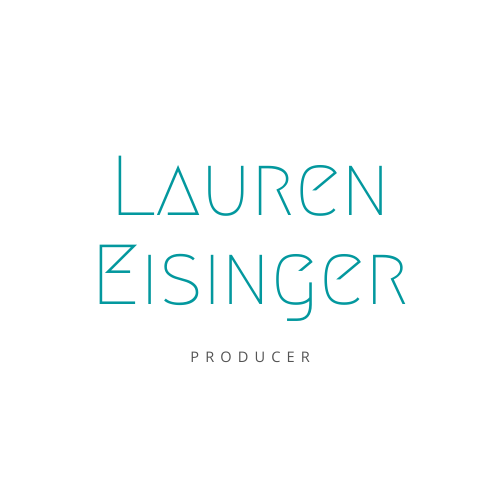 Buy Tickets
Share this event Add to my Calendar